In Roden Crater, James Turrell design the room named  Crater's eye, like his previous work Skyspace,  which is painted in a neutral color has a large hole in its ceiling which opens directly to the sky. LED lights which surround the hole can change colors to affect the viewer's perception of the sky.
I imagine the Melbourne city is the interior. Like Suzie Attiwill said in Urban Interior, " Melbourne is often referred to as an interior city. At one time,
you could walk undercover from one side of Melbourne city. The
laneways of' Melbourne are often noted for their interior quality." We are like to sit on the interior, with framed with building outline, The neon light in the street is indoor light.
VIDEO
PHOTOS 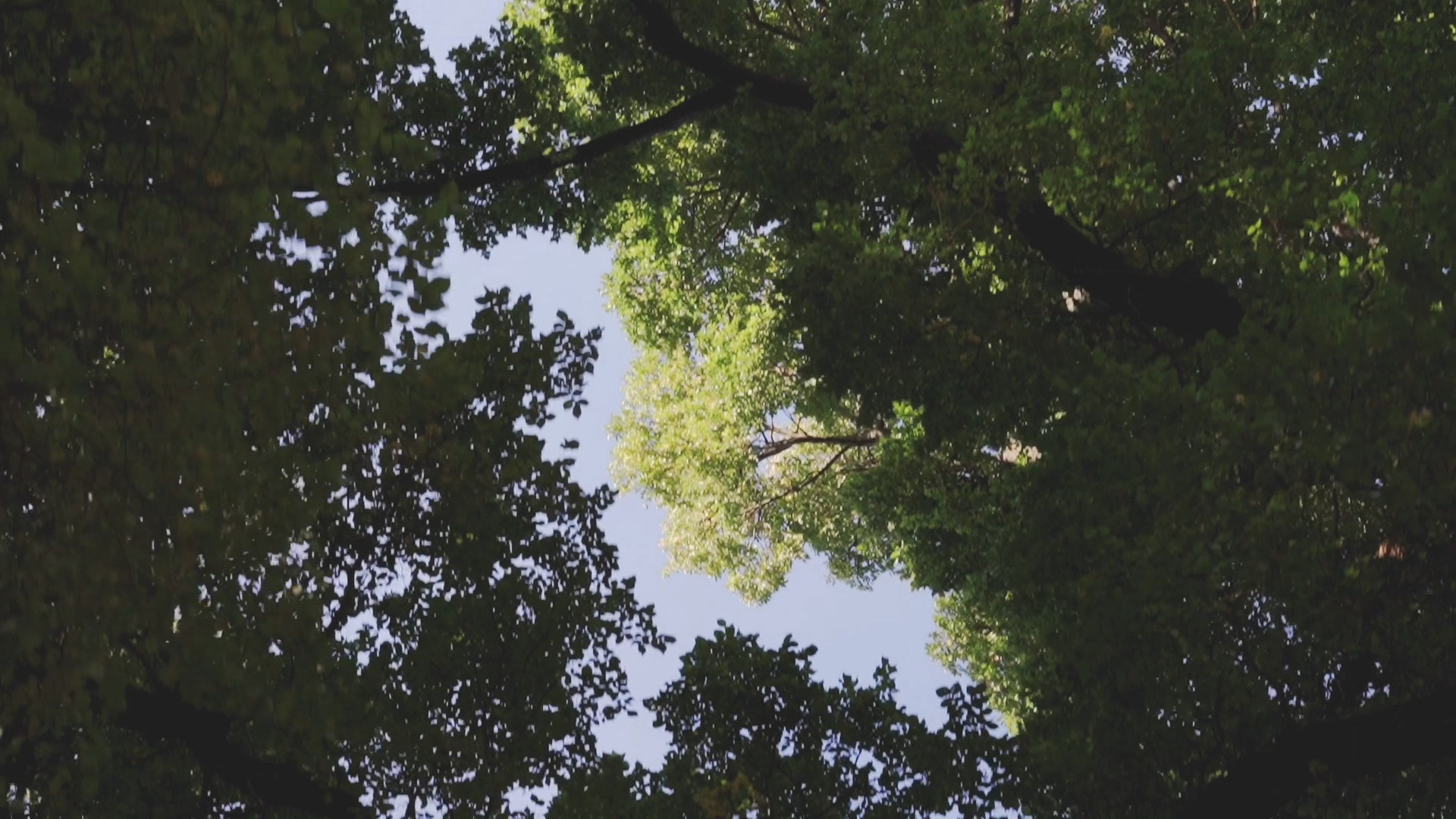 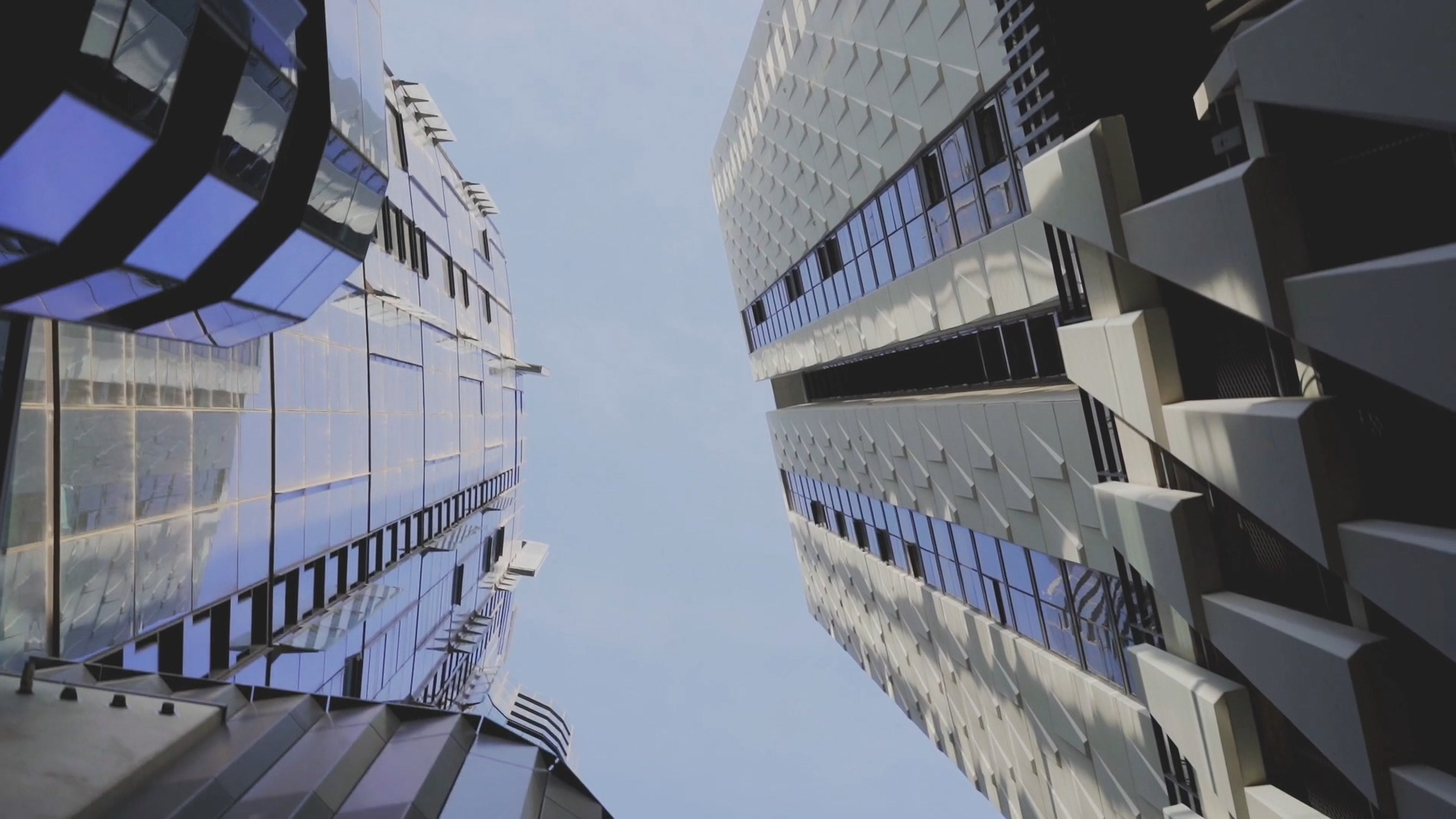 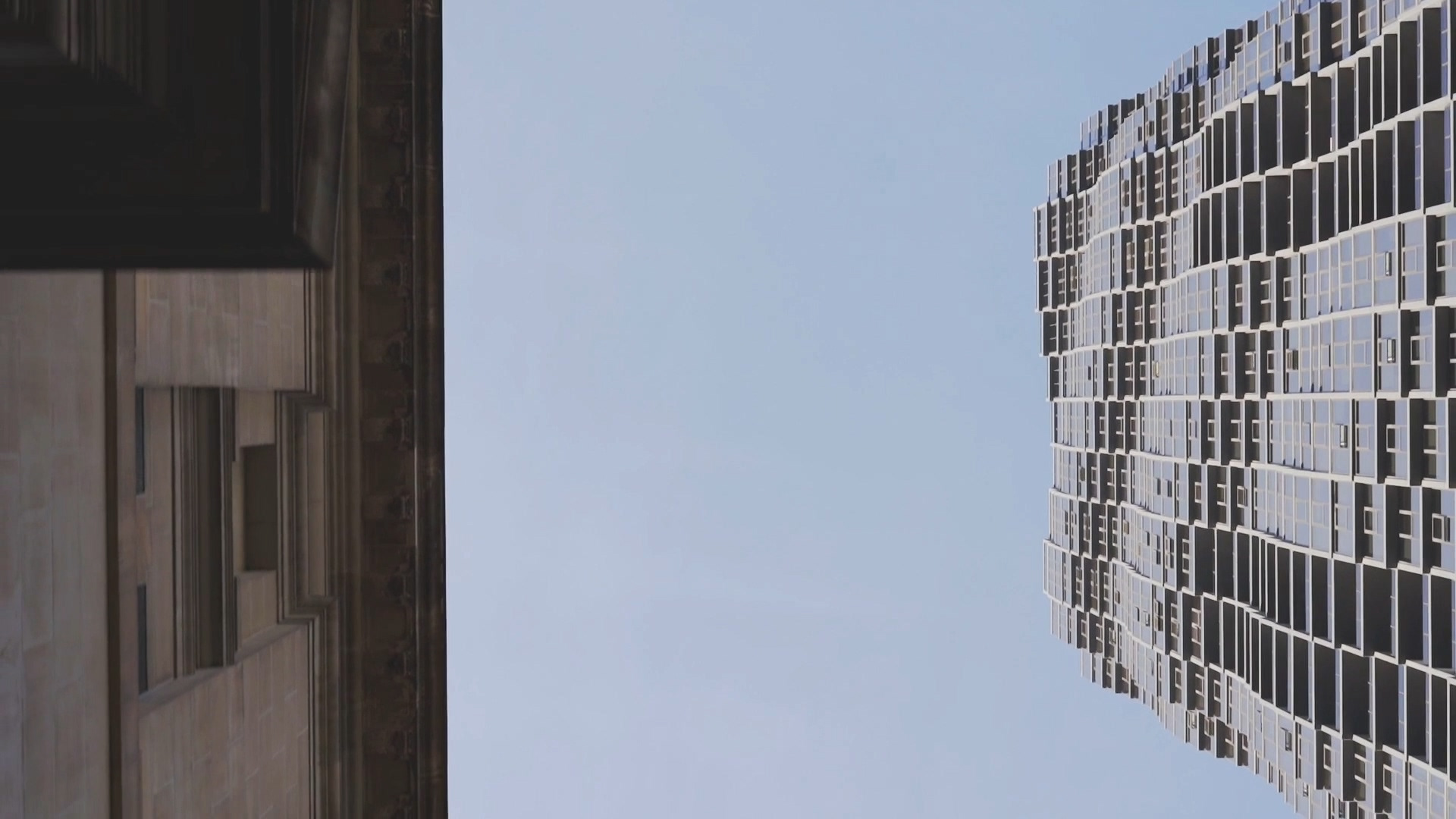 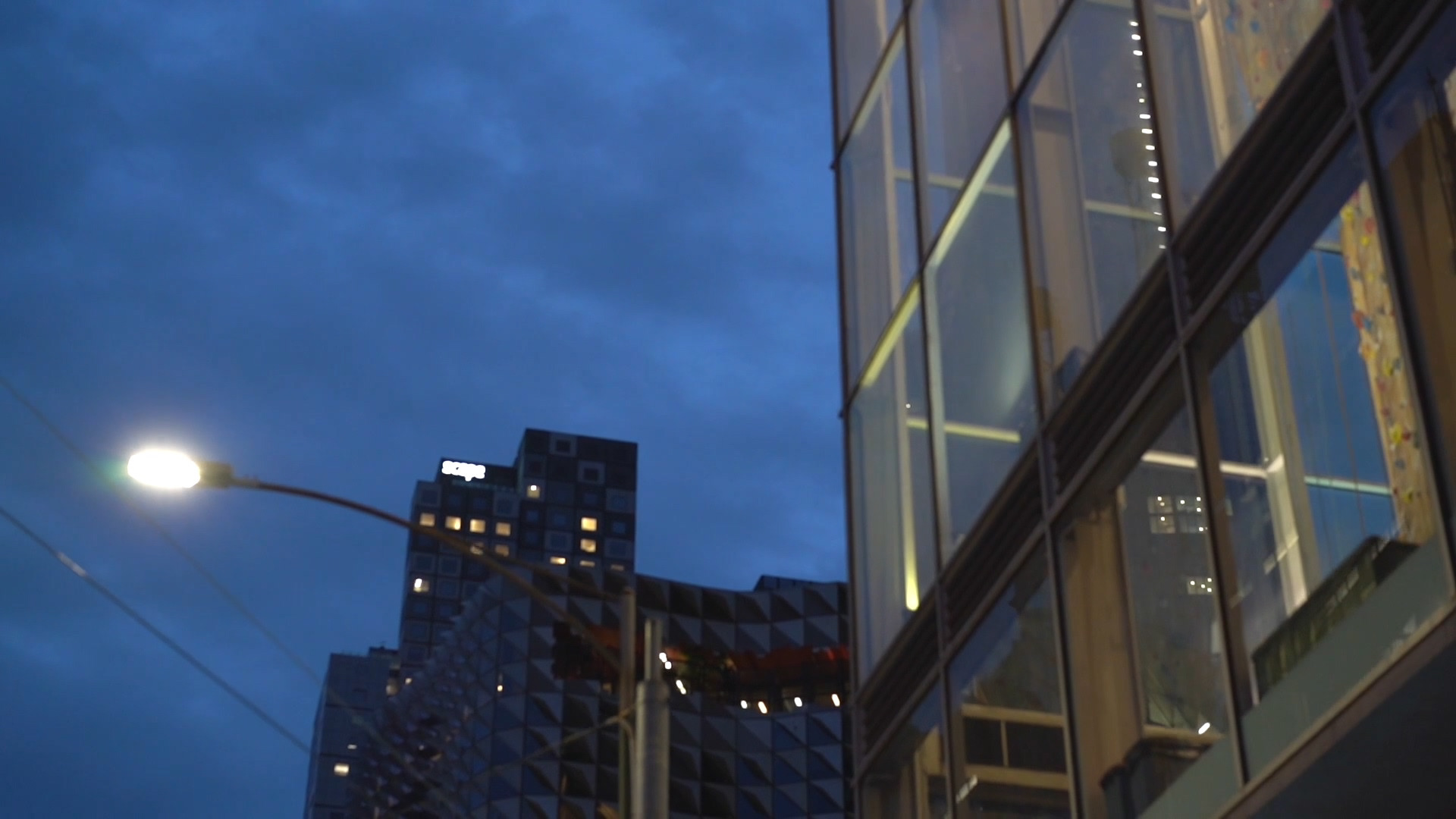 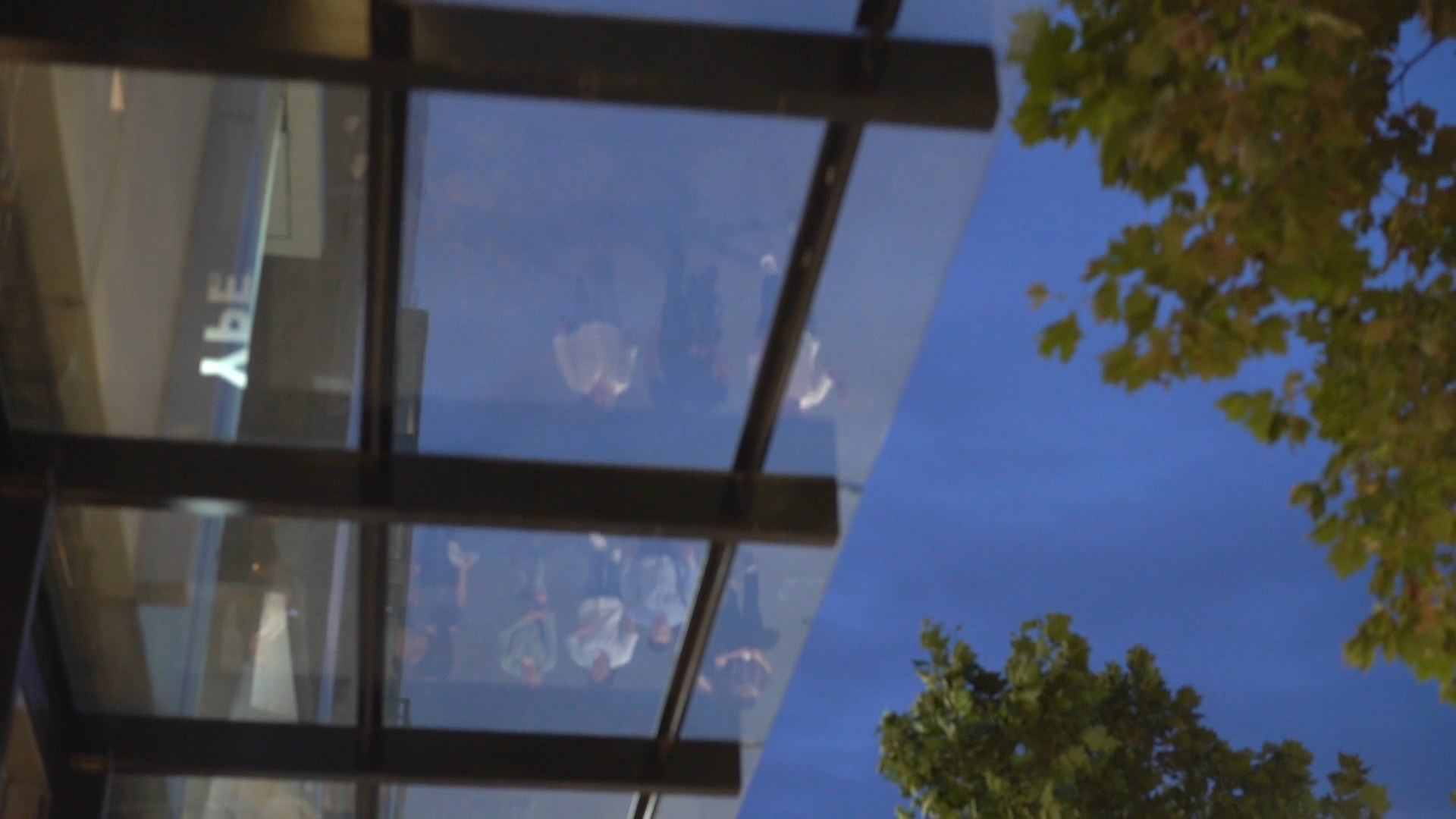 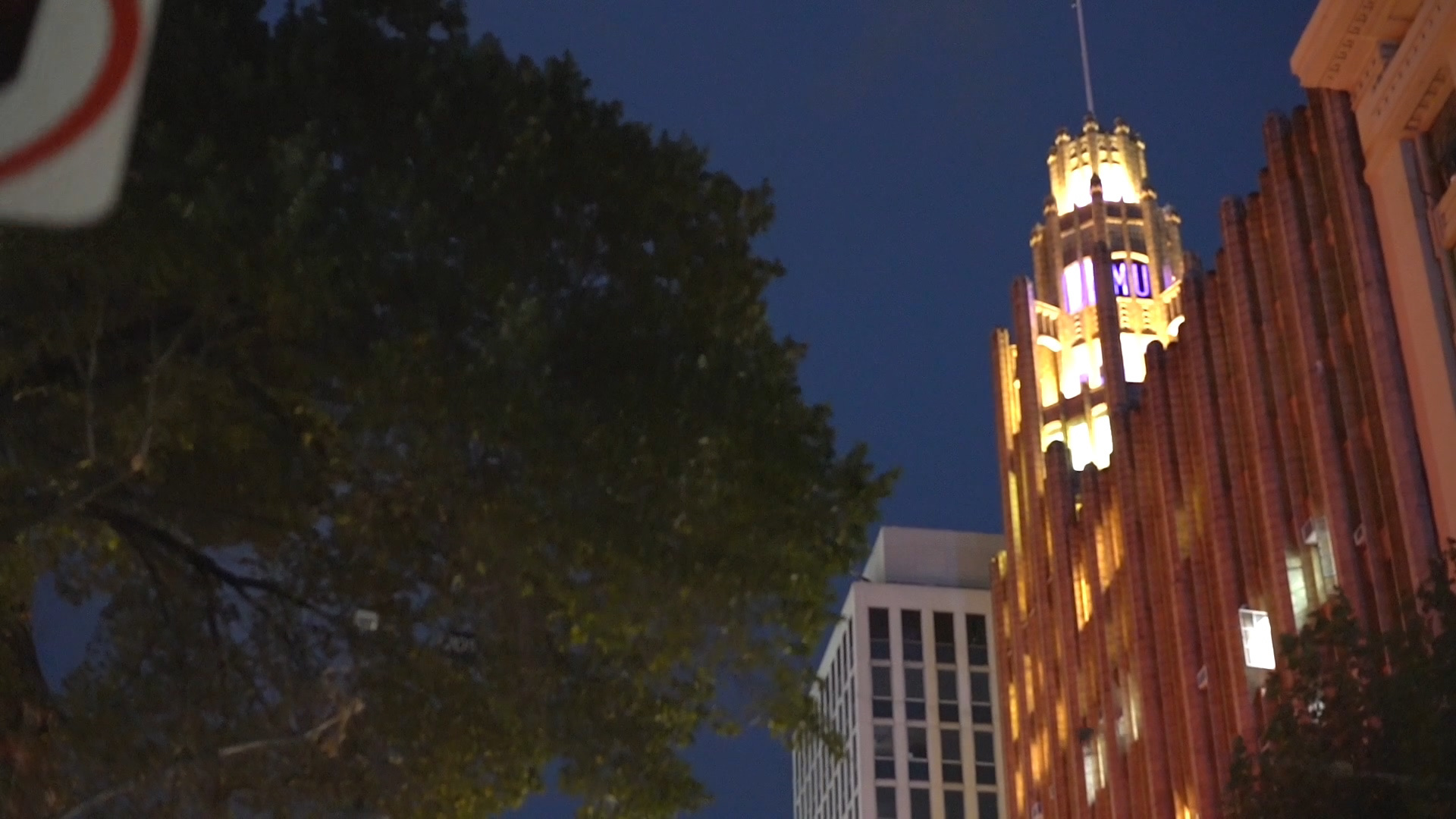 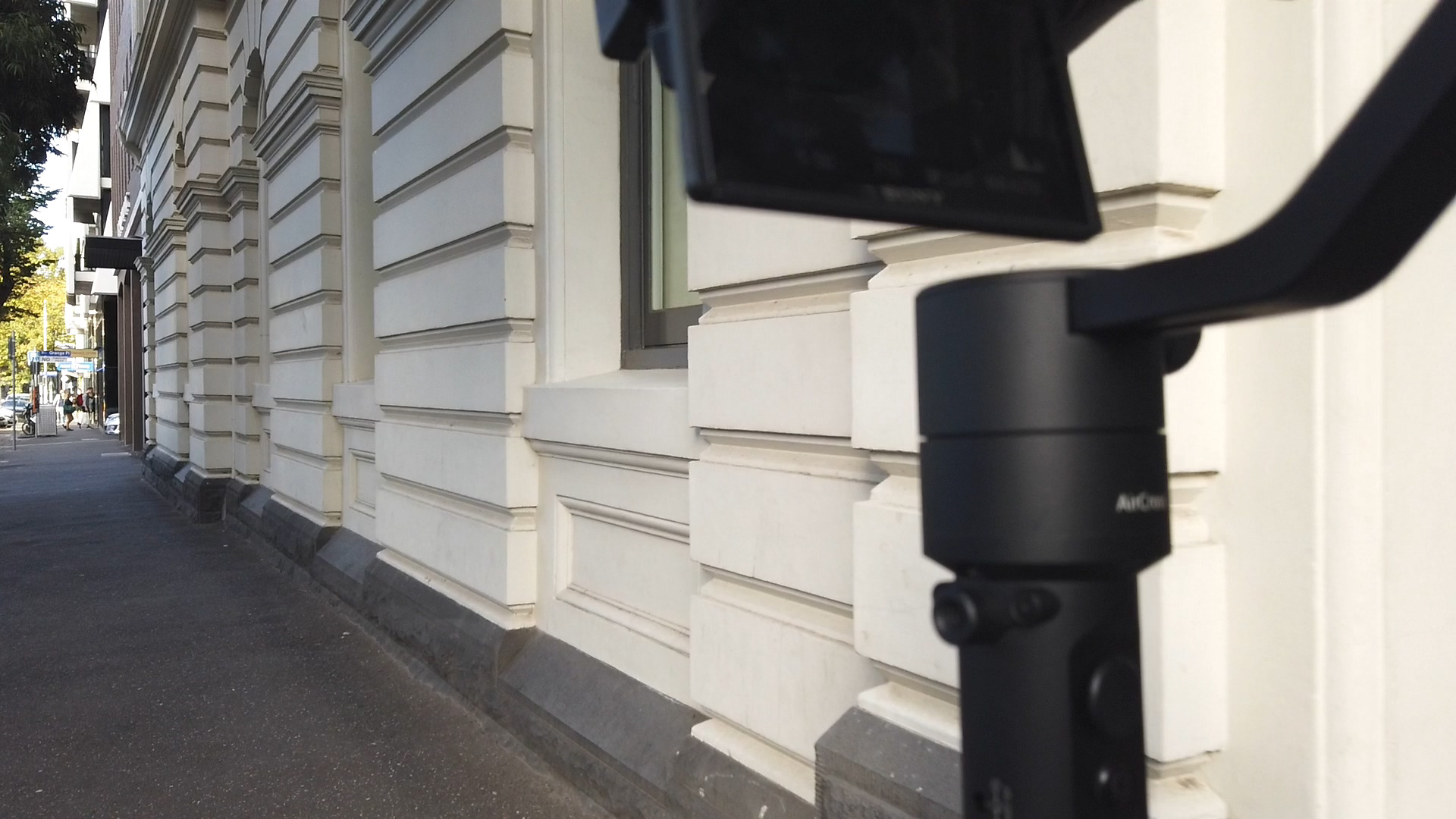 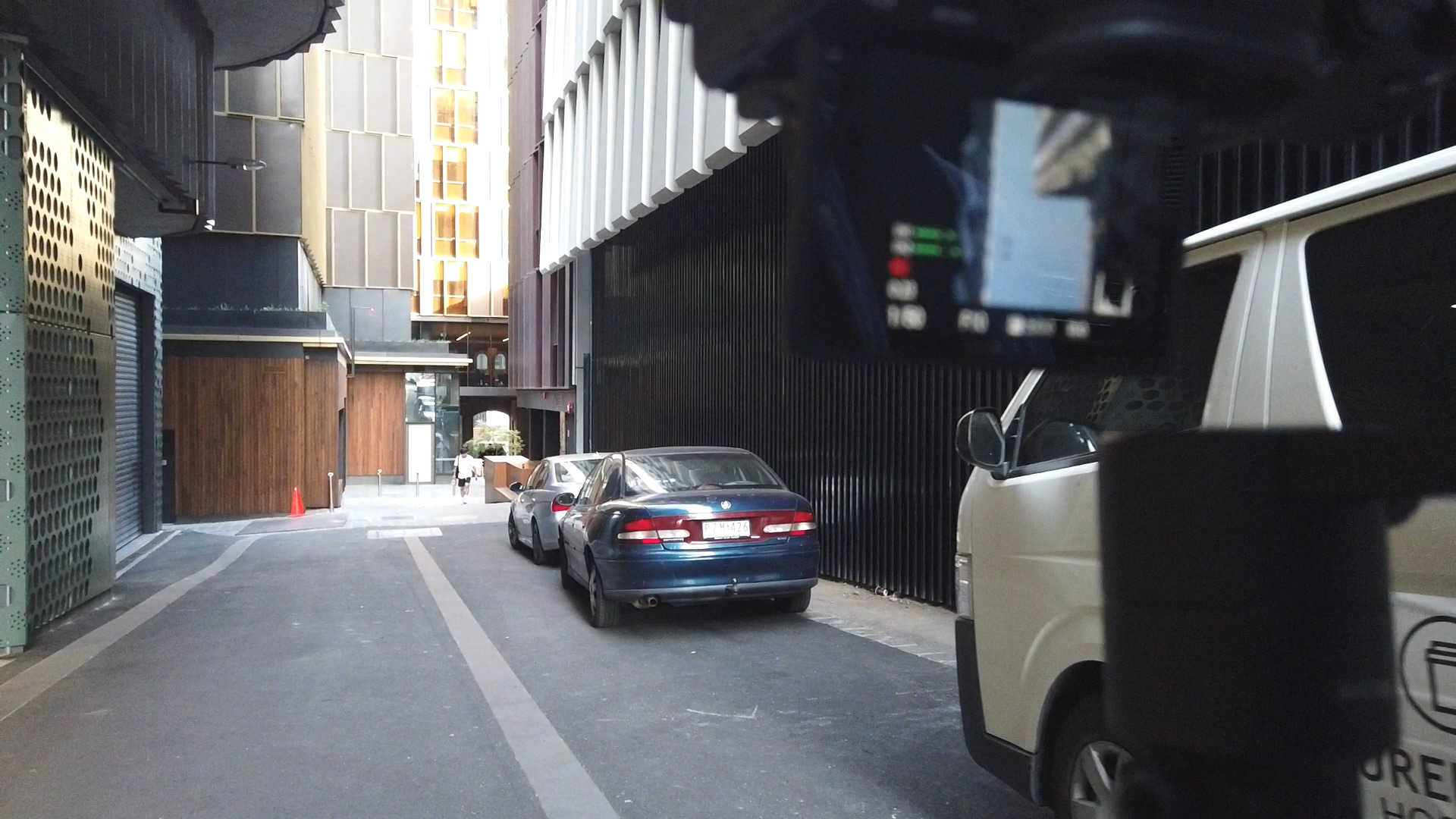 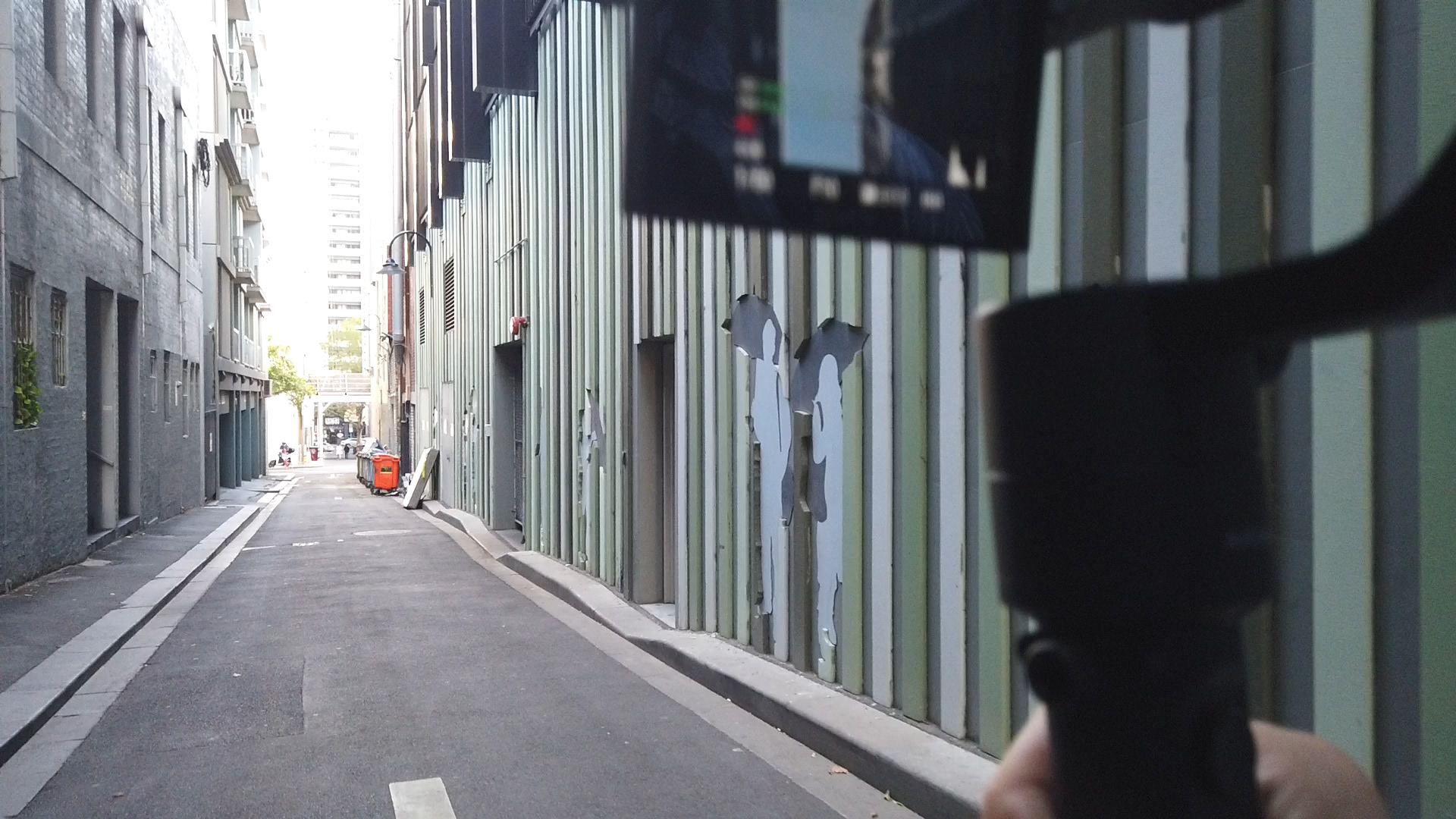 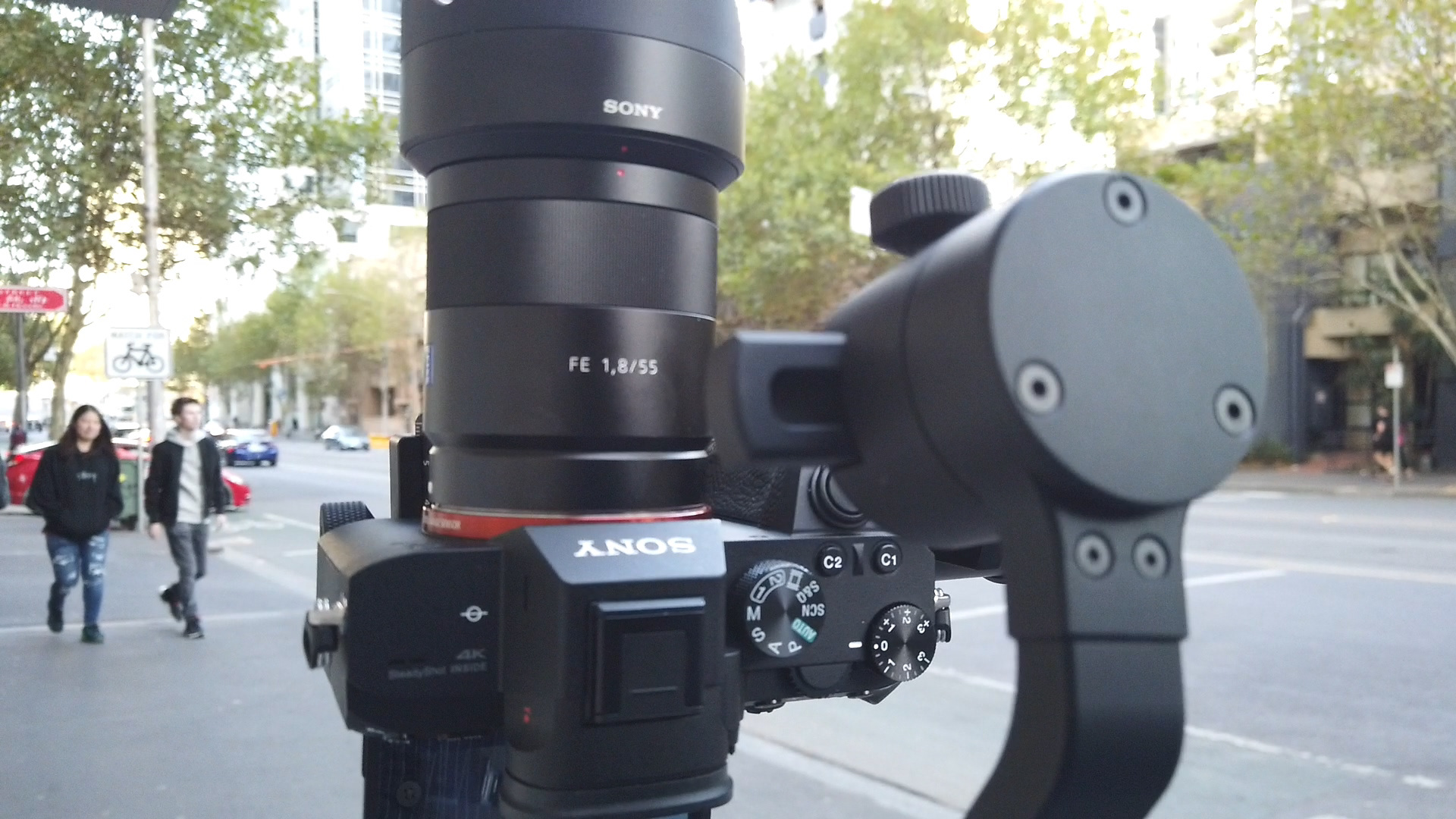 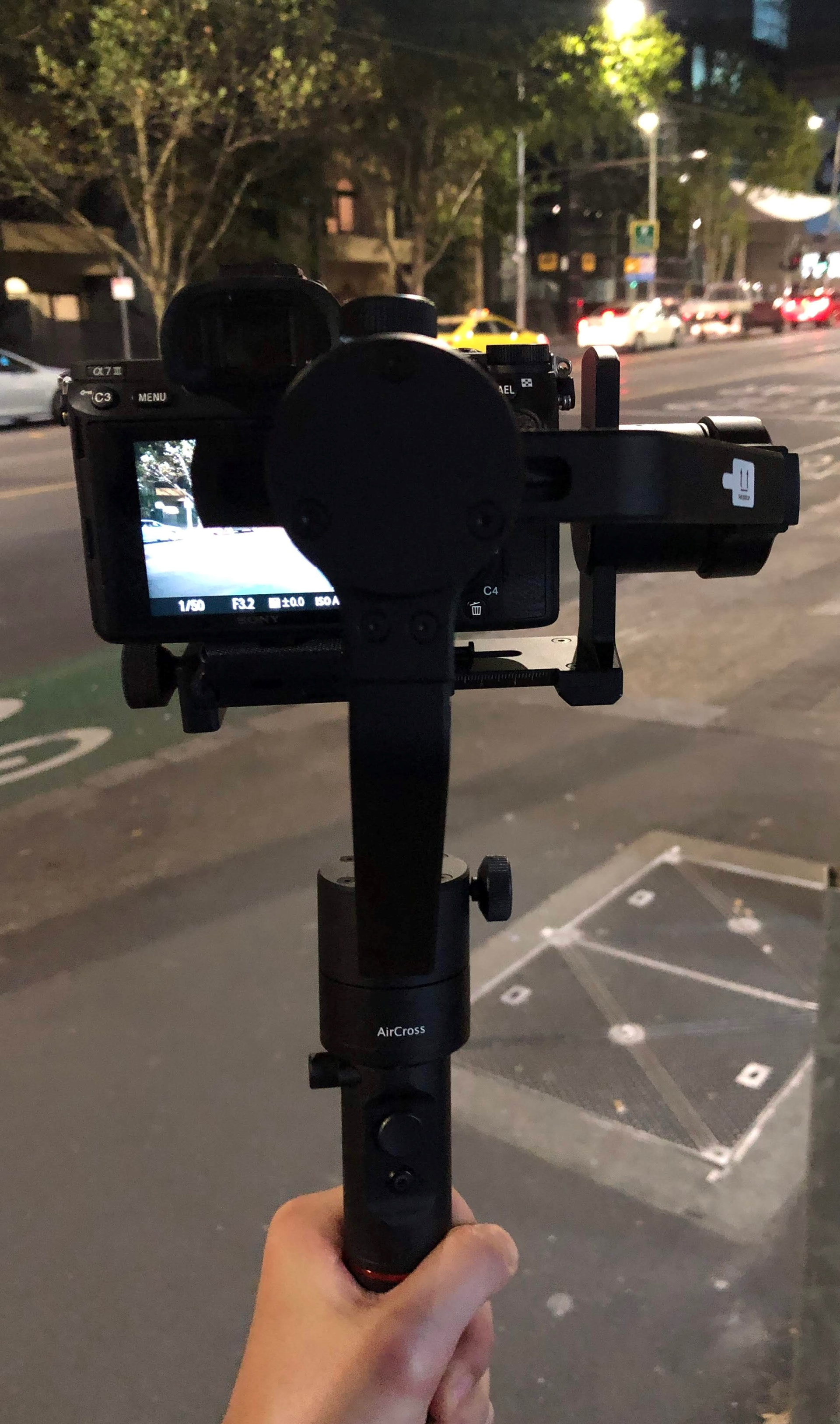 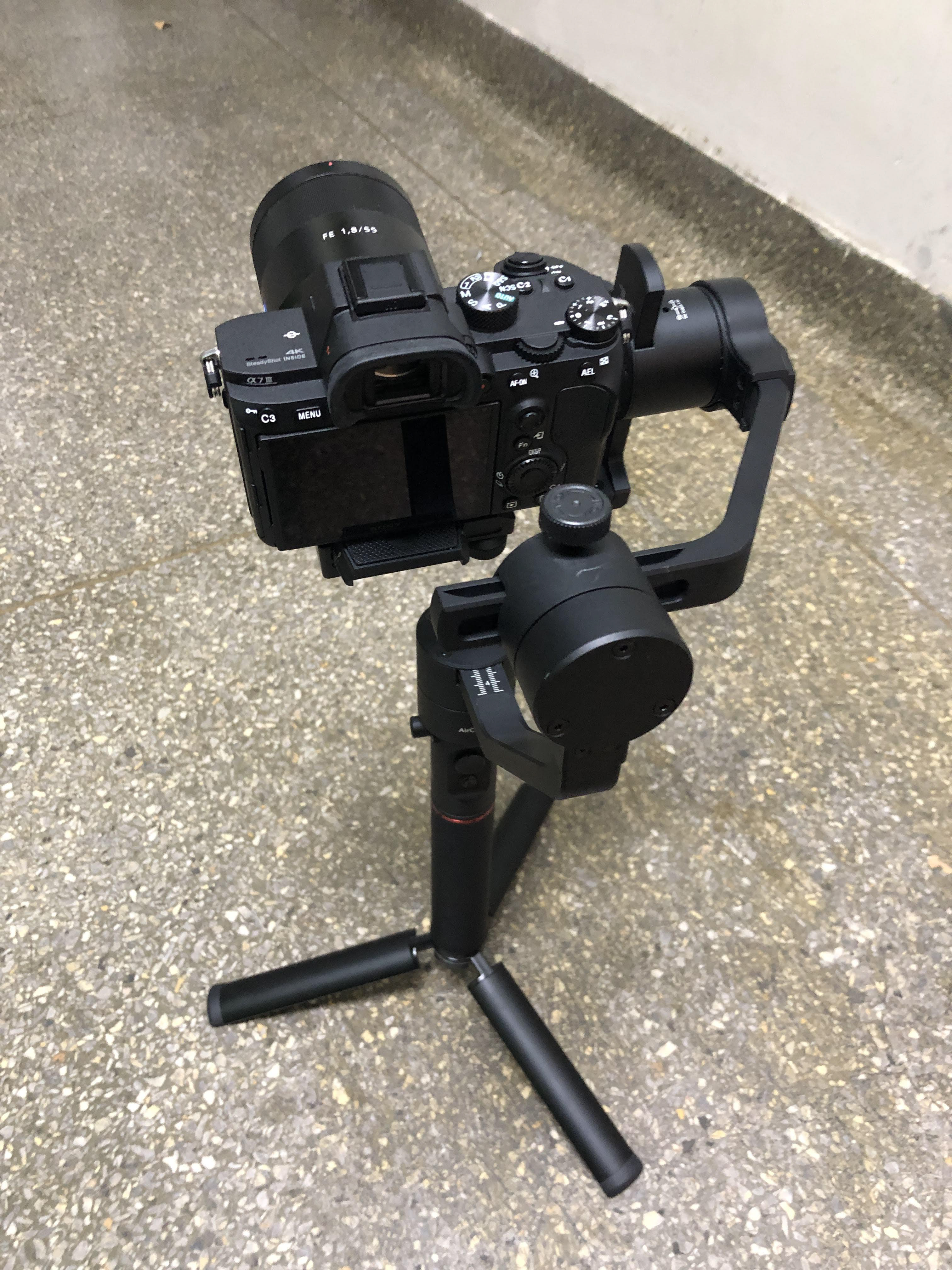