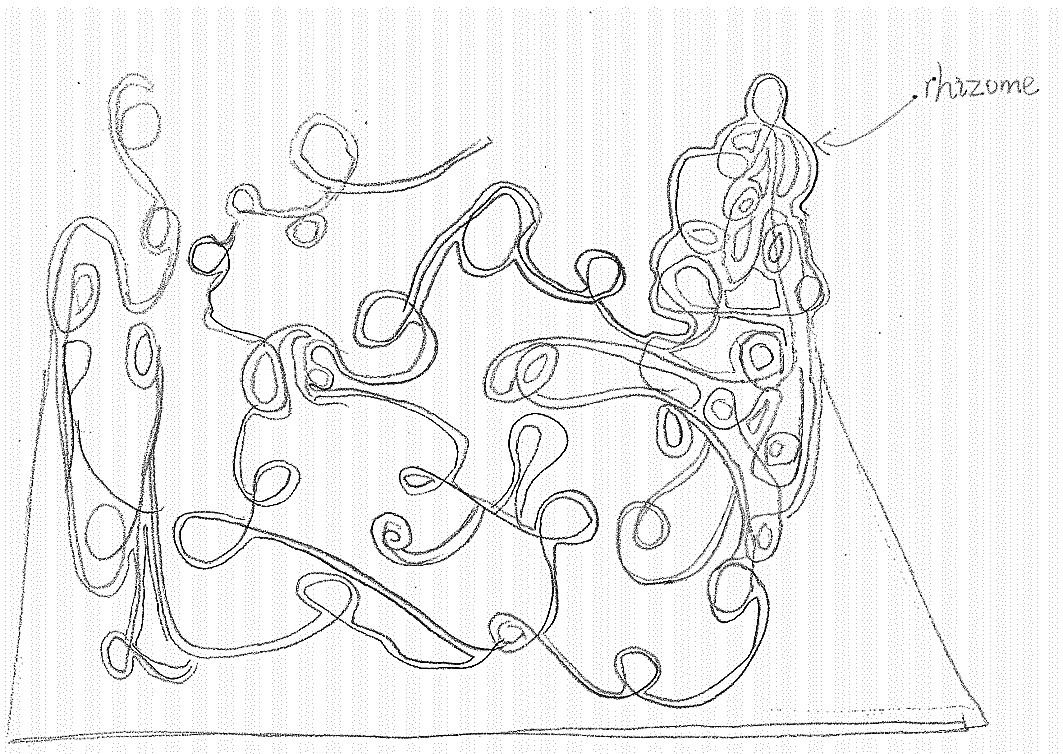 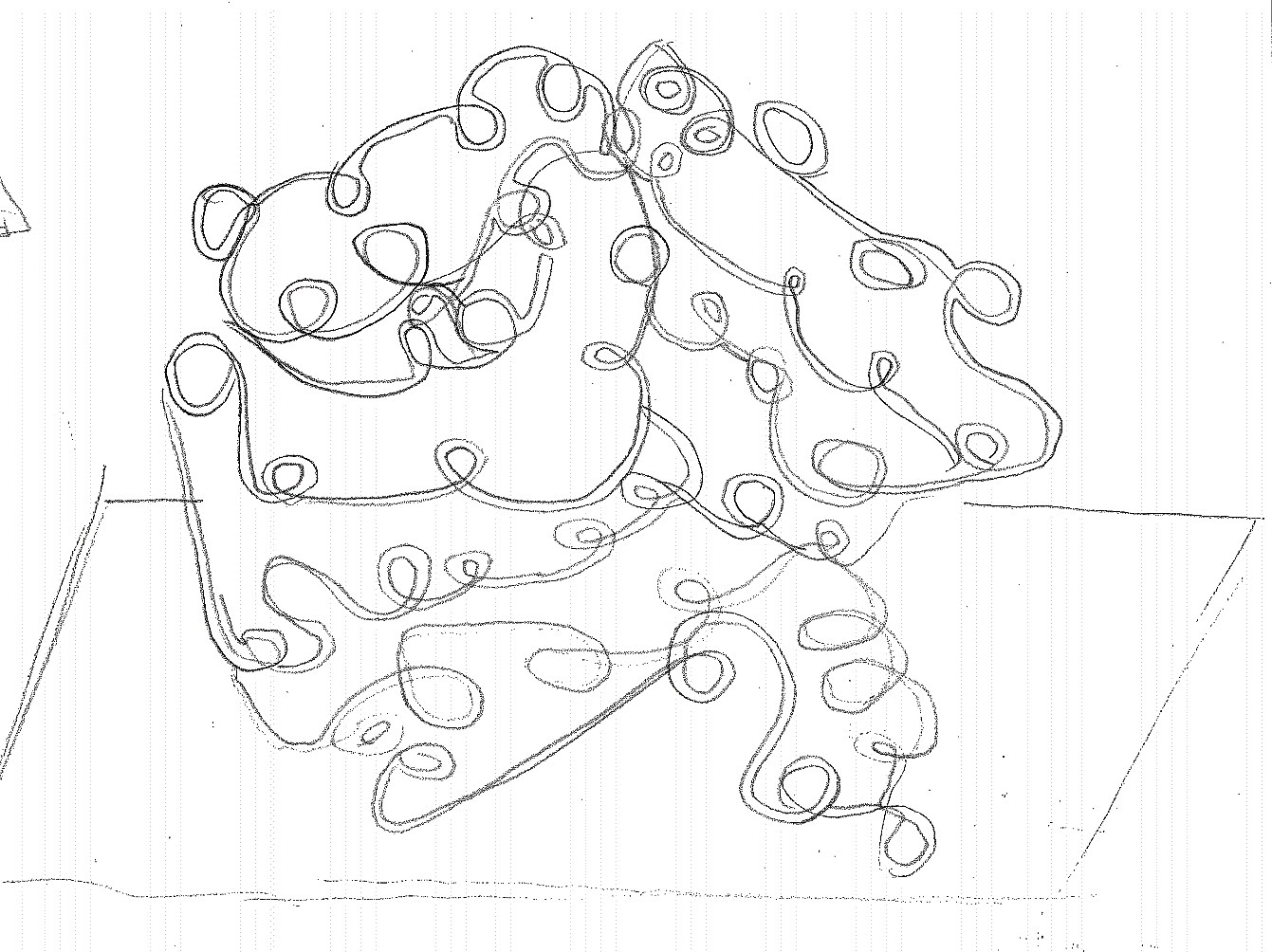 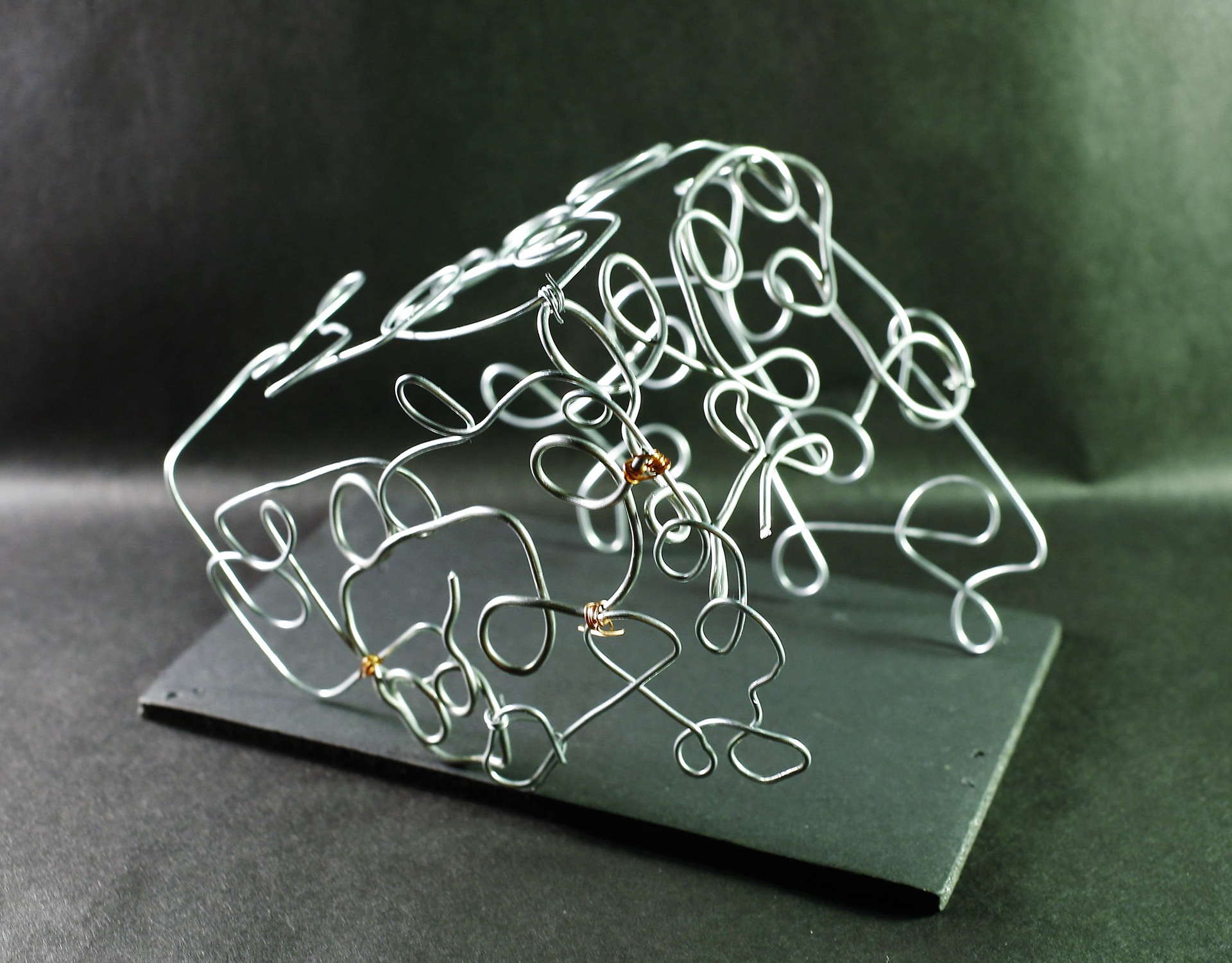 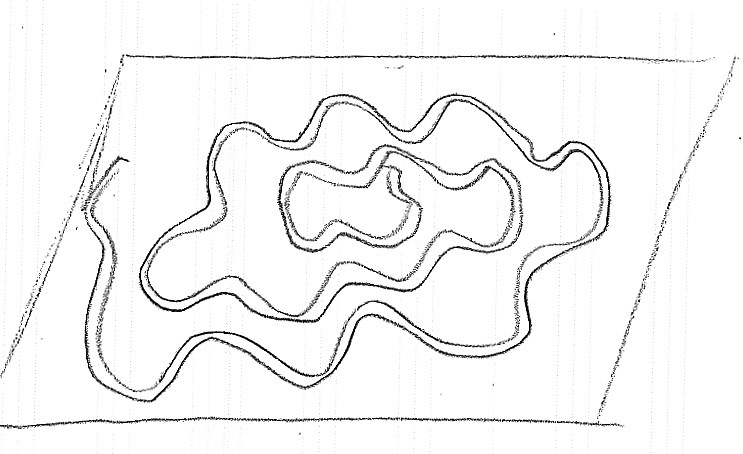 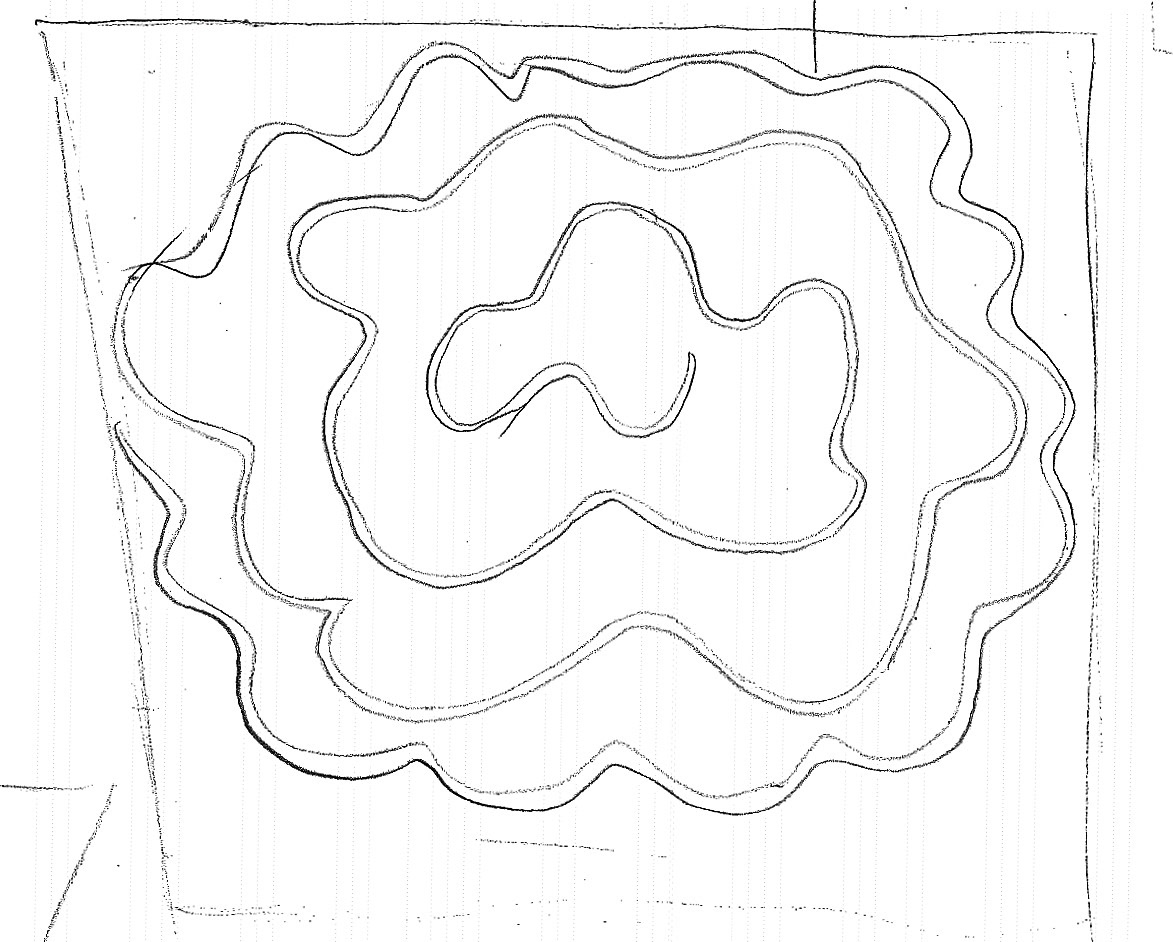 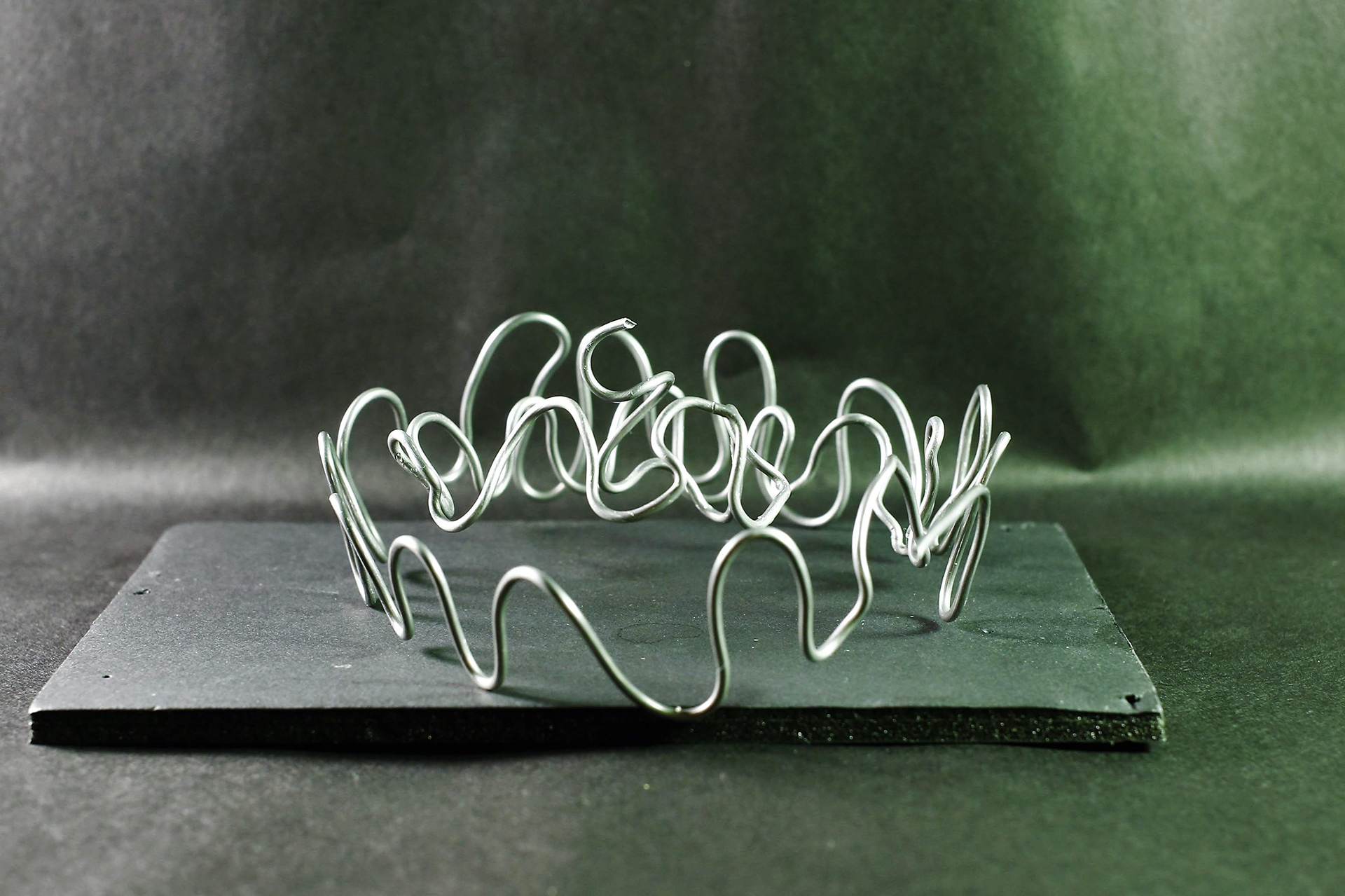 Water flow is our common movement, whirlpool is the beautiful and incessantly water movement, water round one destination, shape balance and emphasize movement
HORSE RUNNING 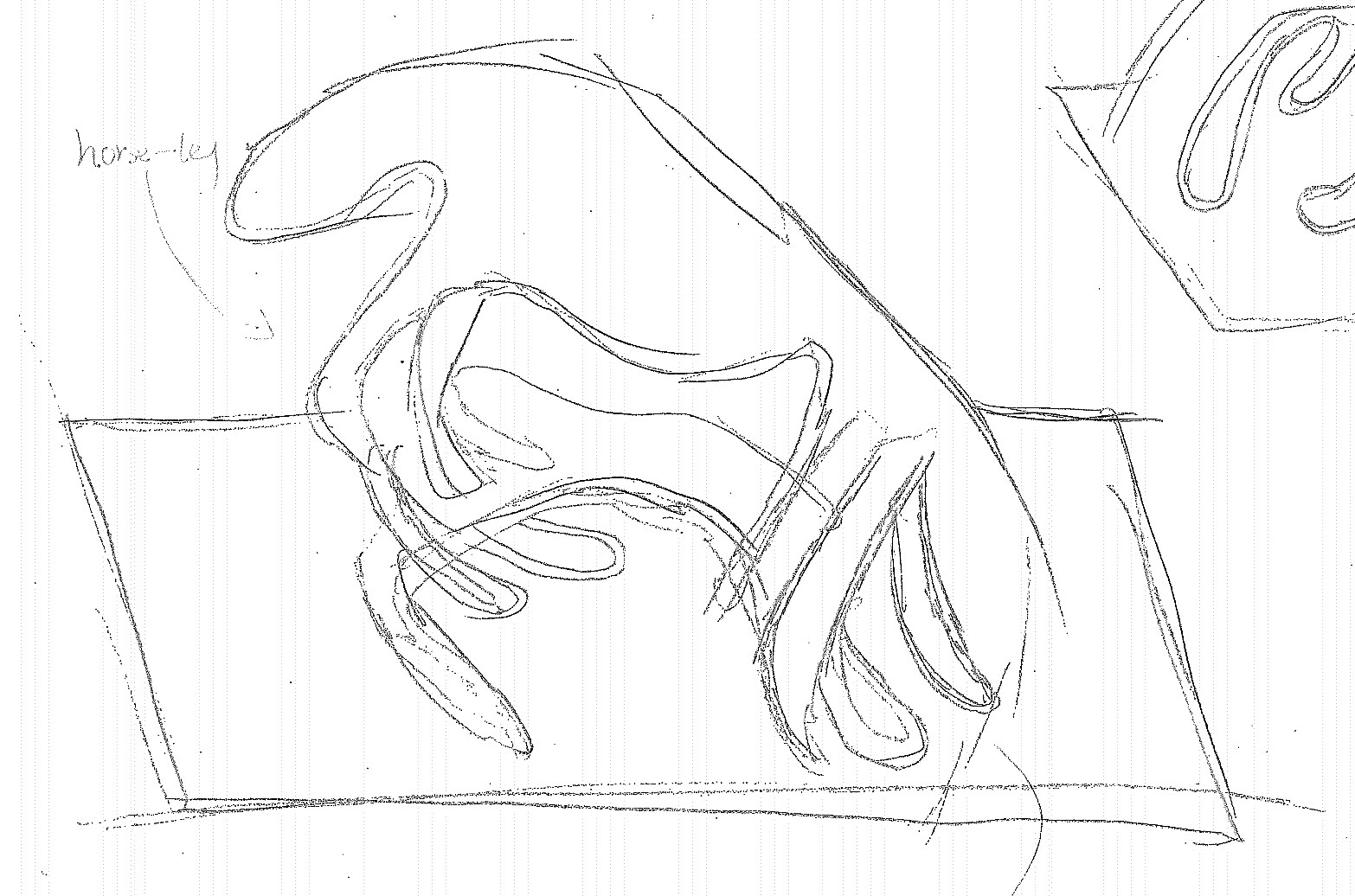 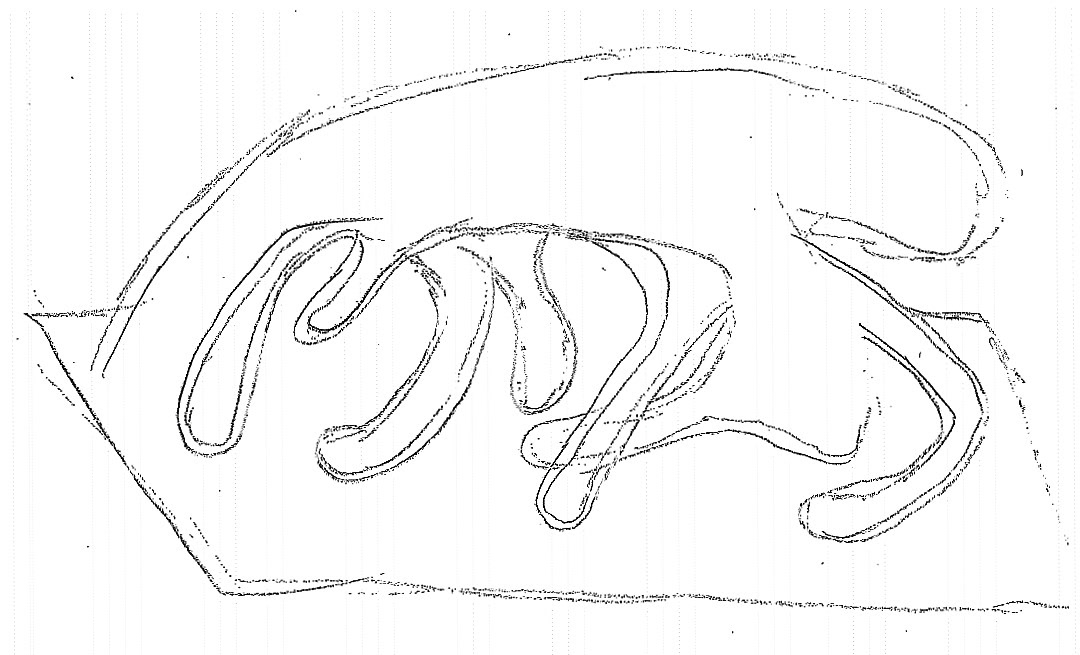 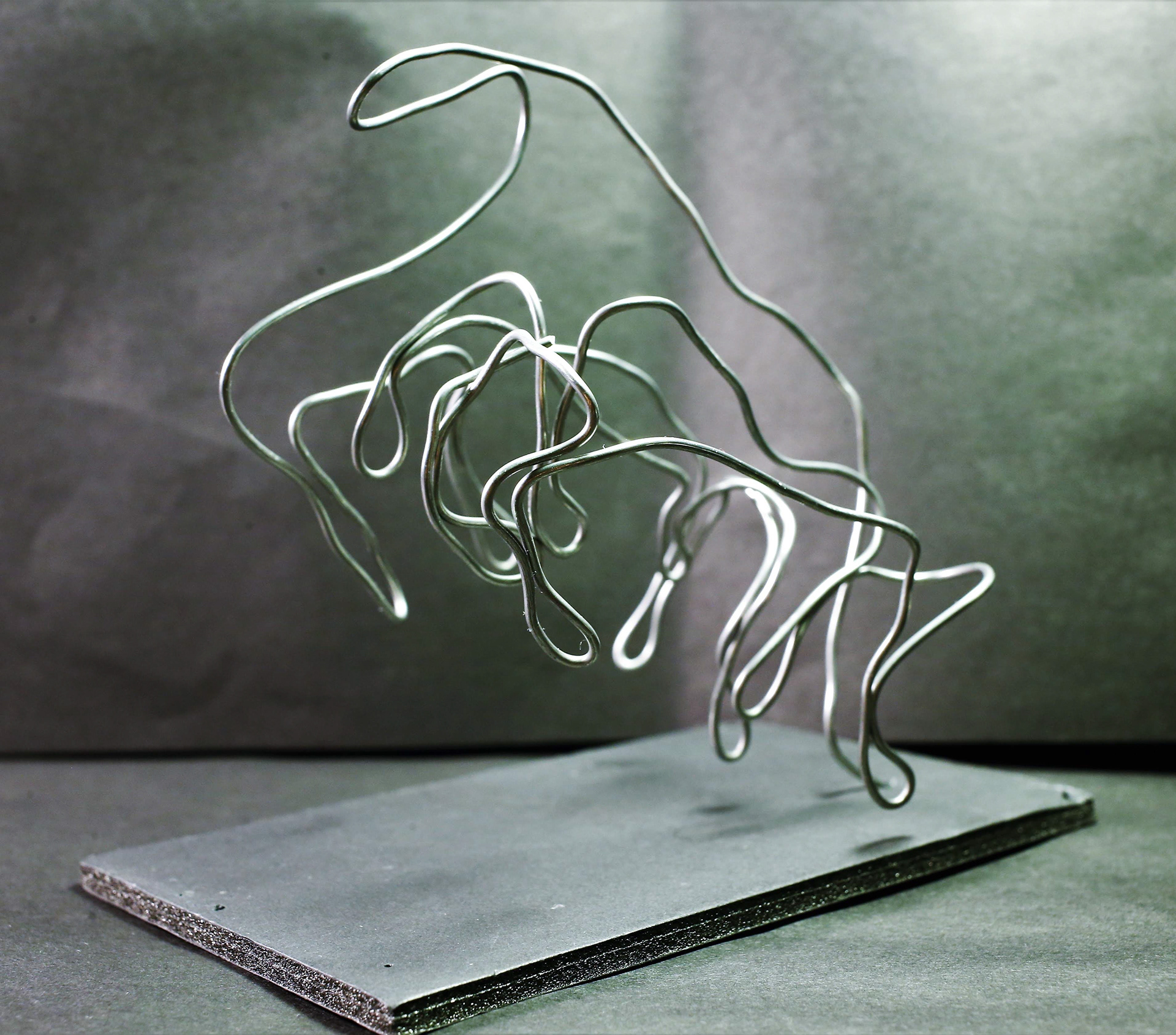 The horse`s running is the complicated and mysterious movement, In ancient, a large number of scholarly research how horse running,  many famous painter recorded the horse`s movement. 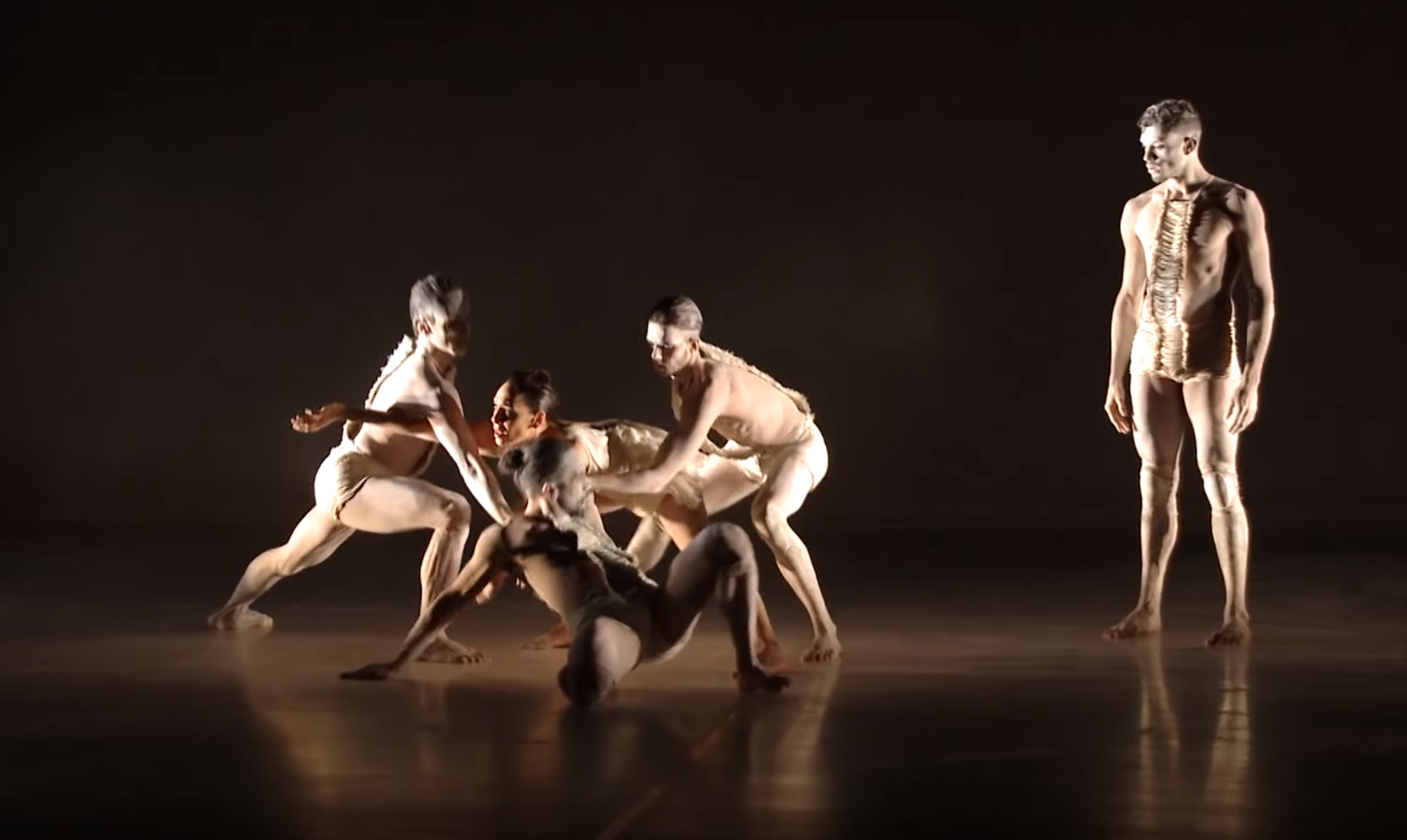 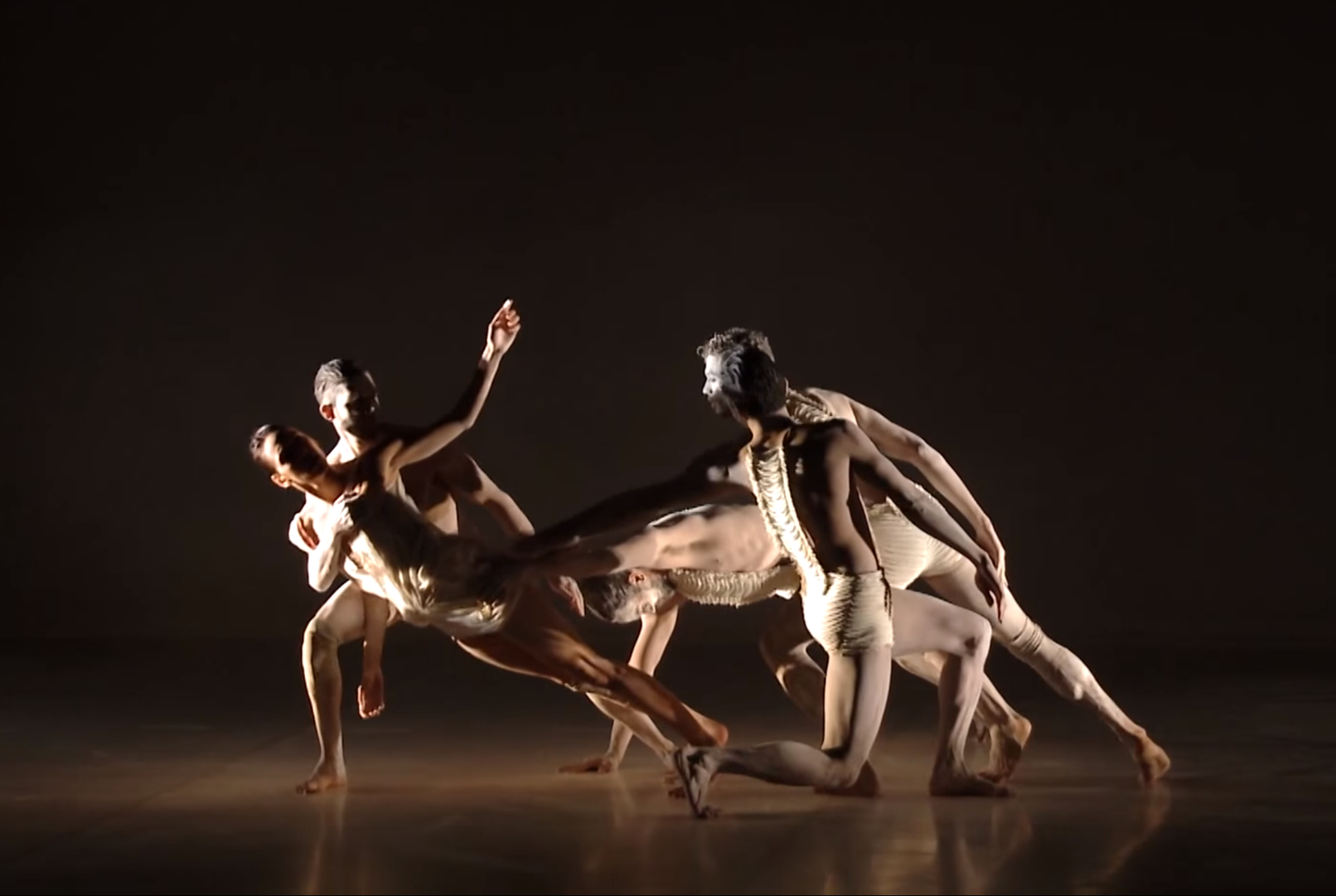 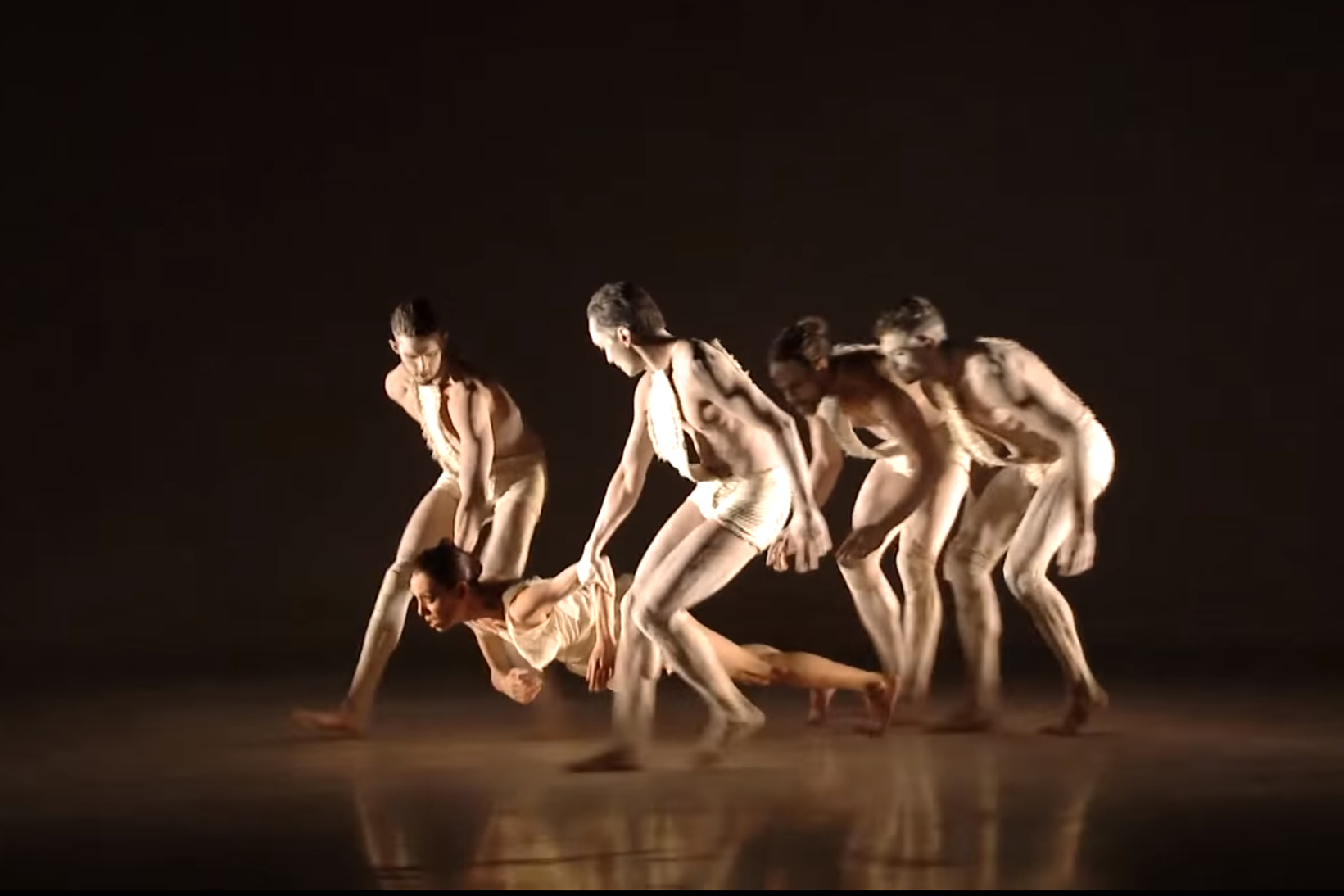 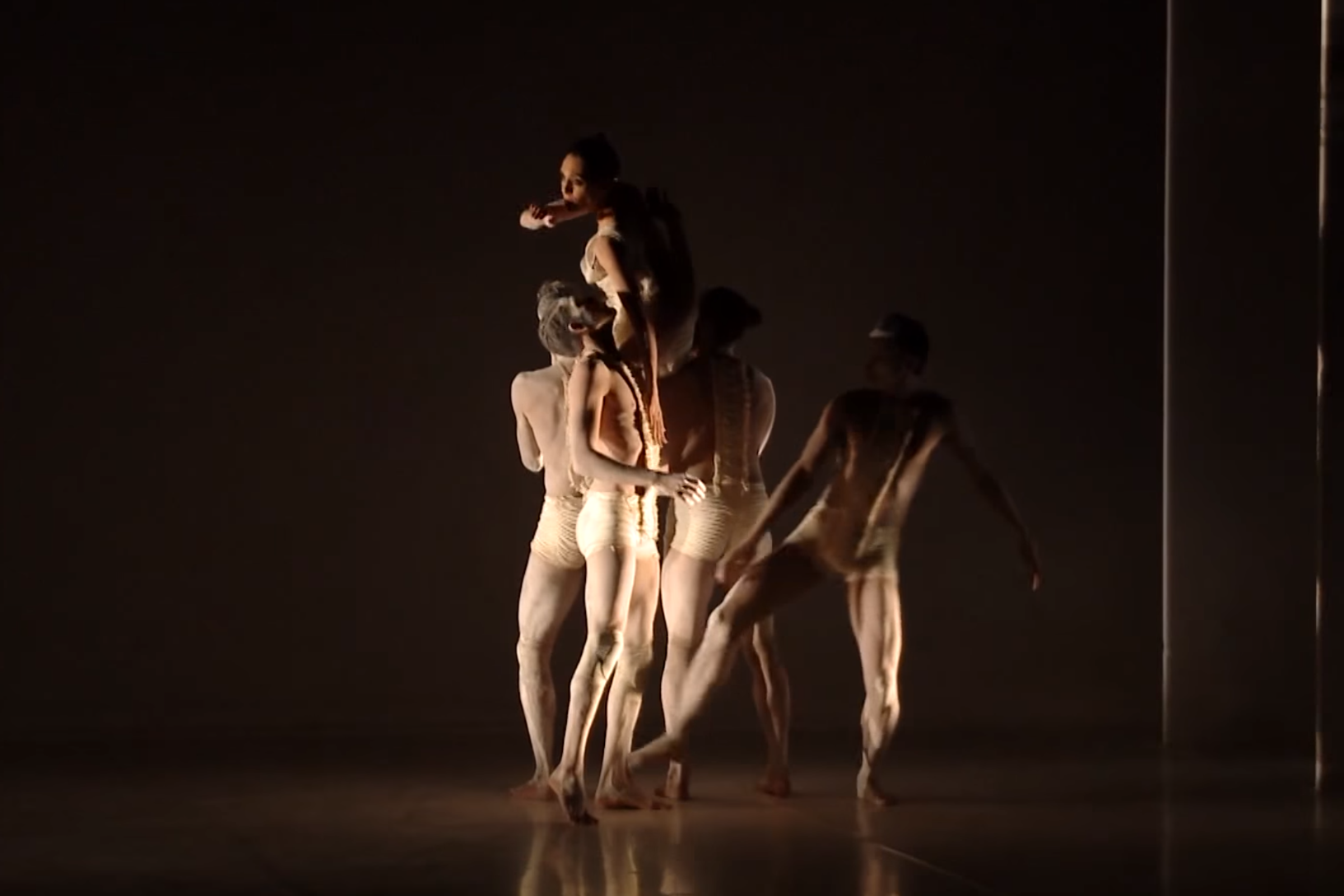 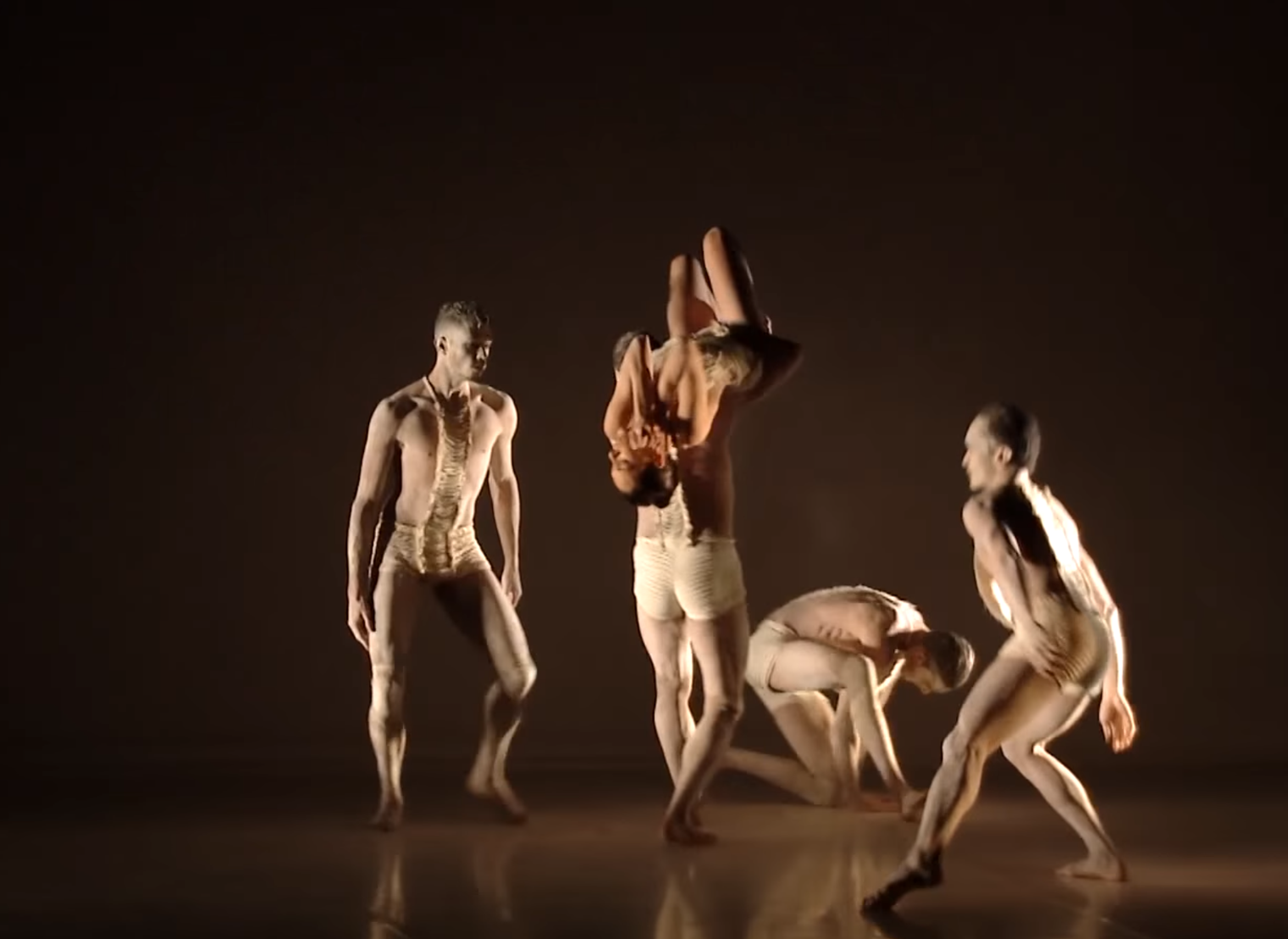 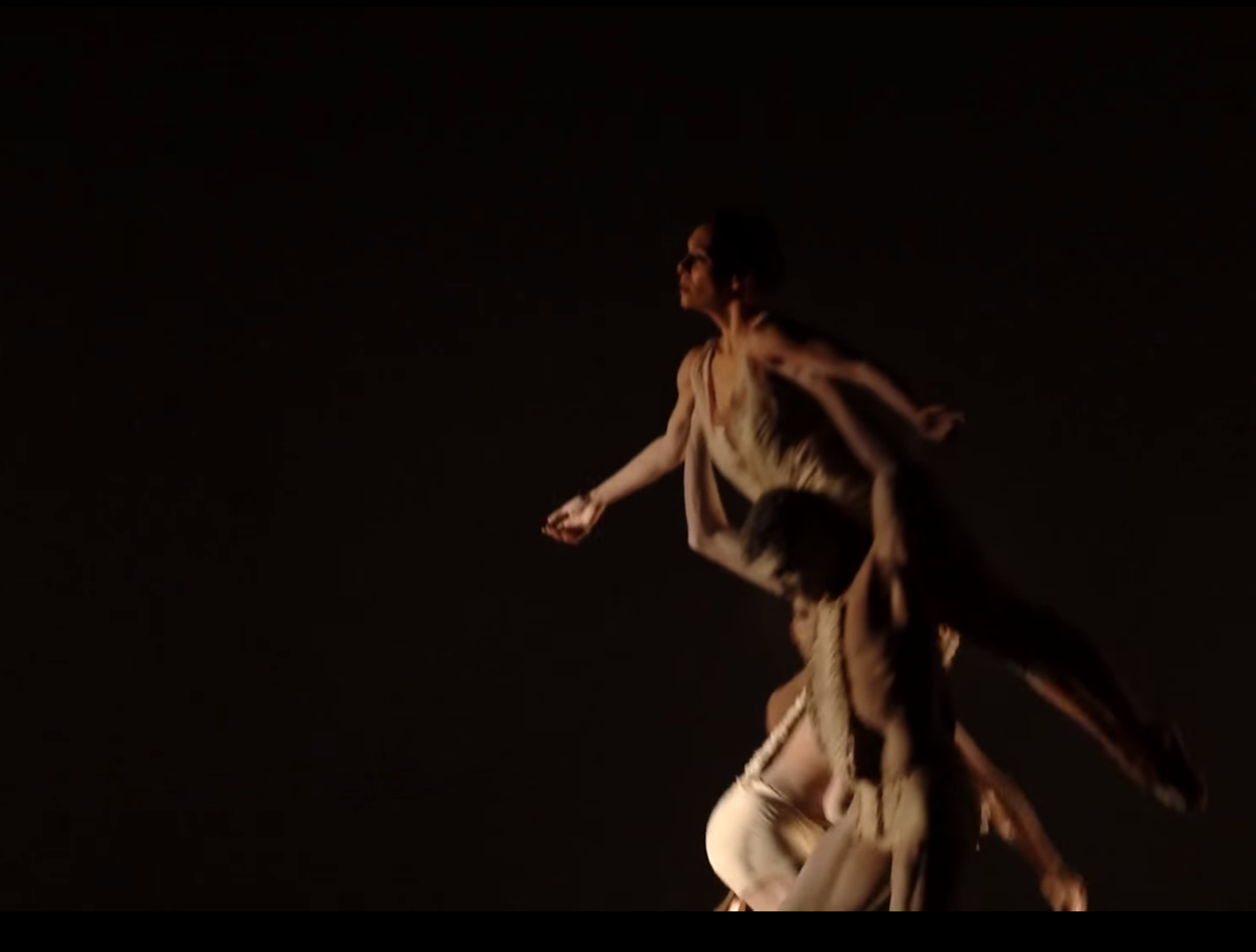 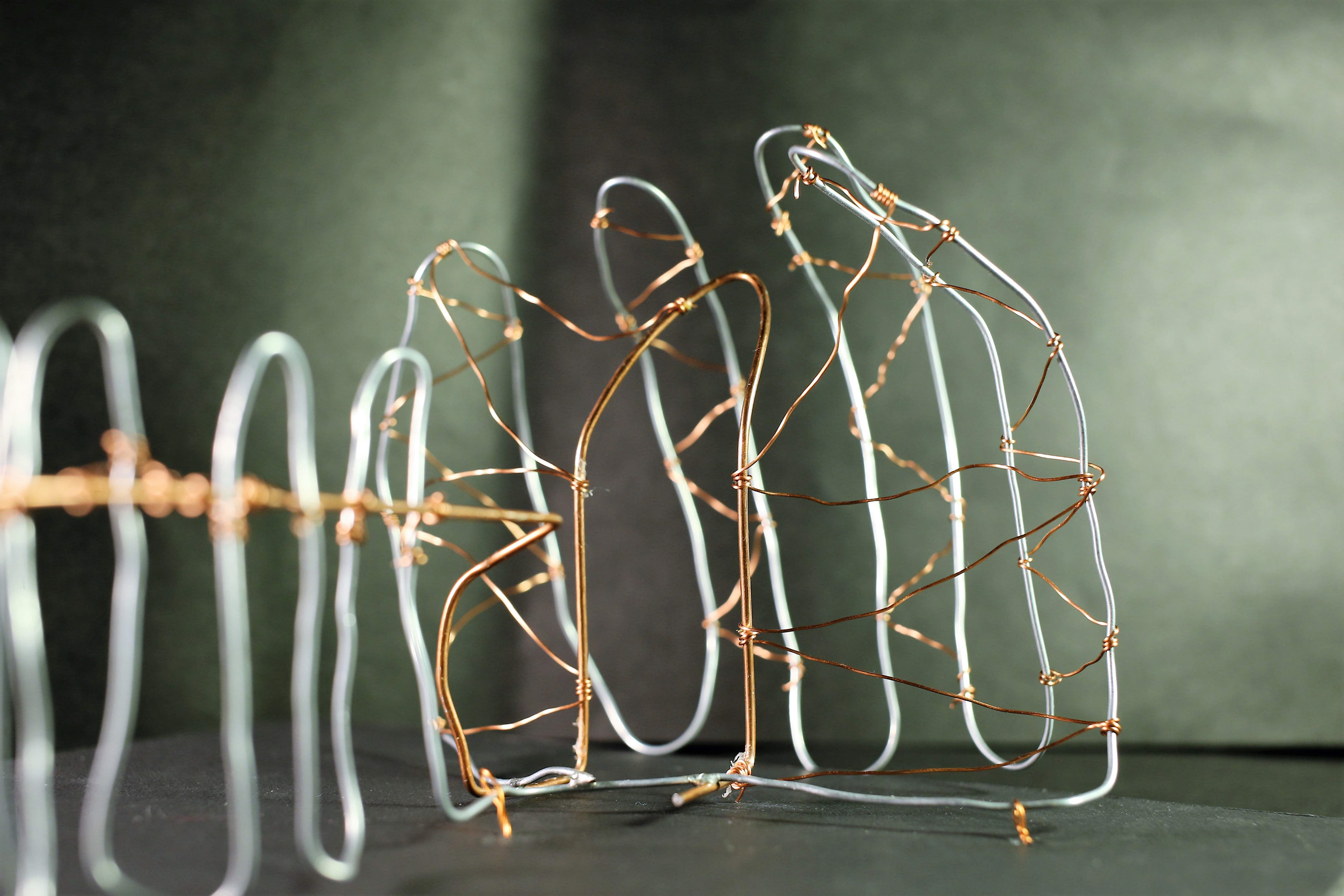 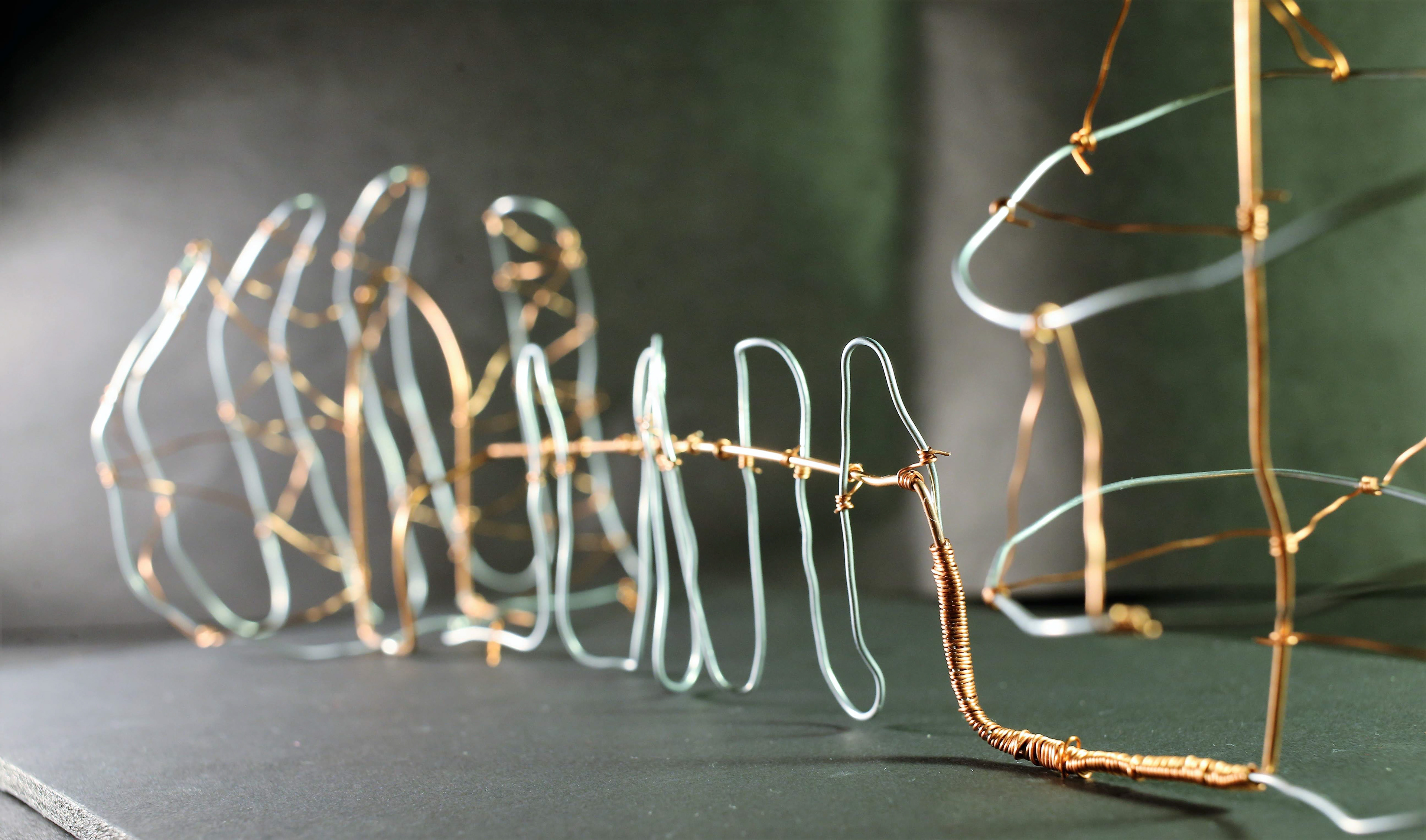 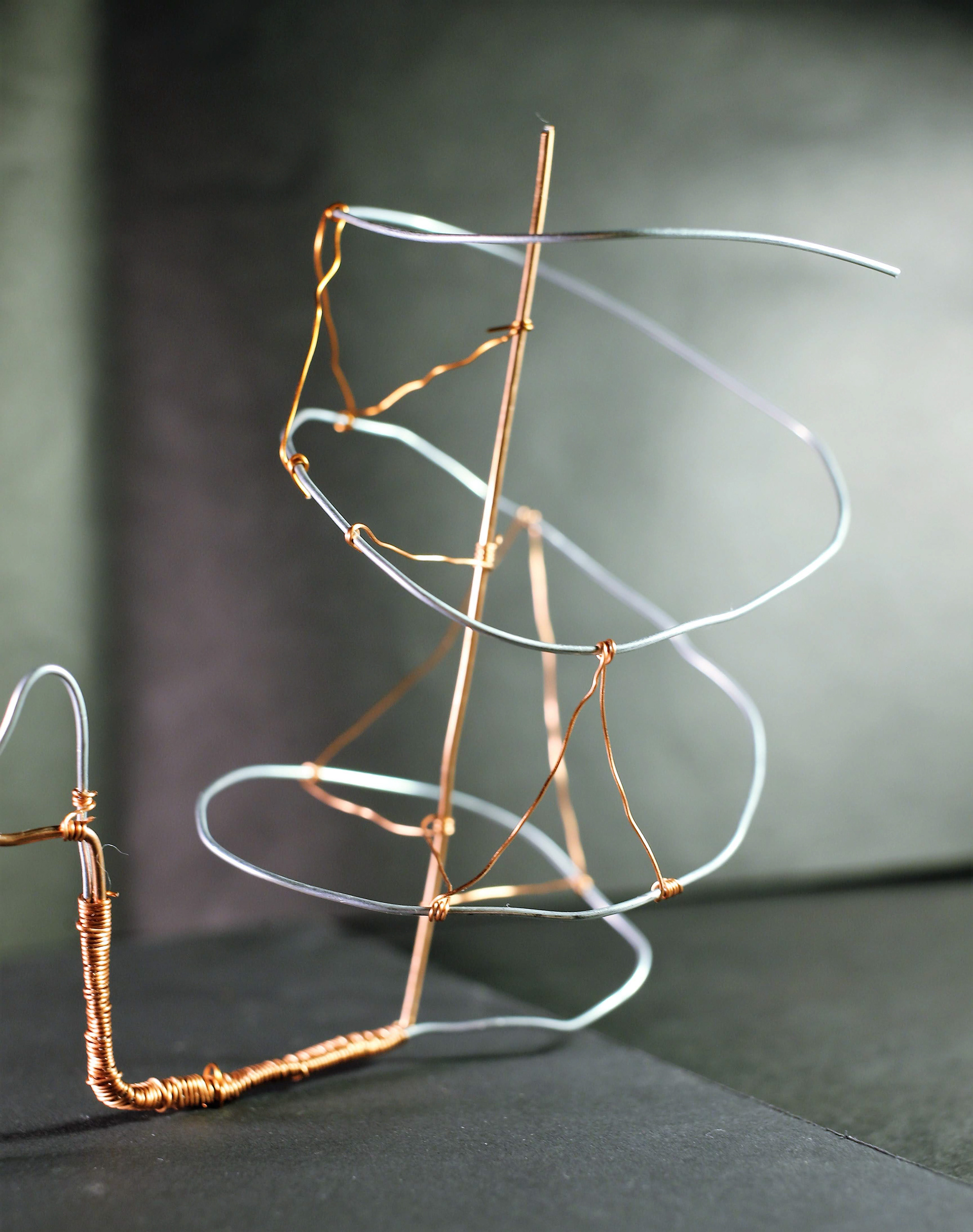 This final model I  based on the dancing video that excerpts of 'Terrain' (2012). I used thick silvery and red lines, according to video, I used red line to reflect women in the video, and silvery reflect three men. in the beginning,  A women lying on the ground looks sadness, and a few of men around her, so I used some silvery lines to build embrace feeling. Next, men drag the woman, I fold wire to wave shape. finally, all of the men lift the woman with rising. I bind the silvery wire and set red wire in the middle. This is final movement.
↑Back to Top